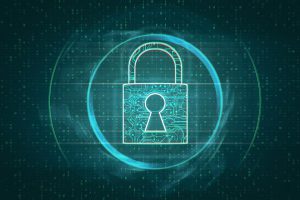 On Friday, I shared 6 of my favorite mindfulness teachers that have been of immense value to me.

The themes of mindfulness and finding your Zen are very important in life, and, as Akshay Bhargava writes in his piece for Forbes, very important for Cybersecurity.

A 2018 study conducted by UVA Professor Ryan Wright found that individuals with mindfulness techniques performed better at catching phishing attacks than those without.

Developing a culture where individuals can have enhanced senses of self-awareness & mental clarity are imperative in IT security where 90% to 95% of attacks on orgs. are attacks on individual people.

Here were some of my favorite points:

🧠 A story of a King and a Sage where the jealous King wondered why his subjects spoke so highly of the Sage & not him. The King would go on to find that the Sage had achieved a level of focus where whatever the Sage does, he gives it his full attention. That same kind of focus is needed in cybersecurity.

🧠 You need to rethink practices, evaluate helpful tools & avoid pitfalls along the way.