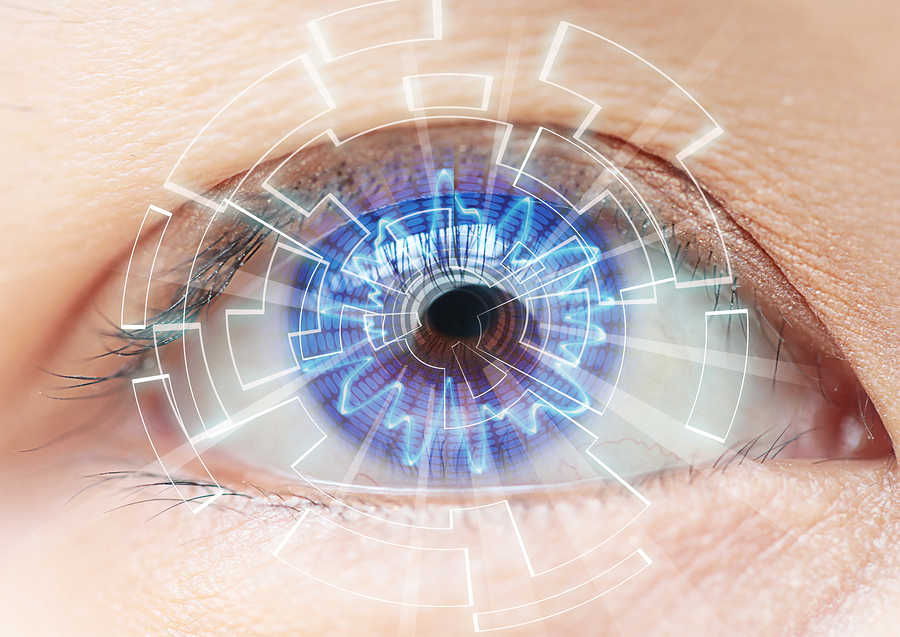 I was listening to a WW1 documentary and the host discussed why the Middle East was brought into the fold of WW1. There is no easy answer but one that is interesting was the desire for England and economies that were rapidly transitioning into the new world of needing oil to power their ships, cars, etc. Governments like England, France, Germany, etc realized there needed to be a land grab of sorts in the areas of the world where oil was present since this was the future as they saw it.

In this presentation by David McCandless he discusses how Big Data may be the “New Soil” vs the “New Oil”. As we continue down the path of Big Data/Too Much Data how are we equipped as humans to handle the consumption of Data?

If you can’t make sense of the data or if you are too confusing to the business when you present data then all this powerful information is not fertile soil, but dust.

What parts of our body handle data consumption best?

“When we take in data through our eyes it is effortless. It literally can pour in.” says David MCandless in his TED talk. He references work done by Tor Norettranders, a Danish Physicist, in regards to the amount of bandwidth our senses can take in during his TED talk (at 9:26).

What is the bandwidth capacity of our eyes? Touch? Smell, etc?

A transcription of David’s talk is here.

IoT and Big Data are pushing the limits of what a human being with a simple report writer tool or a spreadsheet can do.

In fact, as I do more research on this, there are some compelling people who are starting to present data in a way that normal people can consume.

By normal, in this sense, I mean humans who need to make sense of data, take action on data, trust data, who weren’t involved in the research and study of it. A normal person should be able to make sense of data you present to him in a reasonable amount of time. I think a reasonable amount of time is 15 seconds. If it takes more than 15 seconds to digest the data then who is it serving? The data owner? Or the person who needs to act on the data?

What about Big Data Security and IoT in our ever evolving world?

As far as this article is concerned, Big Data, IoT, and Security are just ways of saying, “things are getting complex. How do you get a handle on this before it gets out of control?” Data is a set of relationships and context. To make sense of information in order that it will not lead the Enterprise Amnesia is important. I encourage you to read this article by Jeff Jonas, Chief Scientist IBM and Ann Cavoukian PhD Information and Privacy Ontario Canada to further acclimate yourself with how to control and make sense of Big Data. I wrote about Big Data Security and context in which I discuss the question “how do we know that someone is buying fertilizer for their fields versus fertilizer for a bomb?”

What can a CIO do to empower decision making across all areas of business in addition to IT Security?

All CIOs, I believe, are going need to have the personal capability, using tools, business acumen, and knowledge, to visualize data in order to make their perspective, ideas, and viewpoints hit home with their audience.

IT Security is sufficiently complex that it warrants Visualization in order to abstract complexity from information. What about other business units? I think you need to apply visualization strategies to other aspects of the business in order to bring the full power of IT to bear on solving problems within the business.

Here are some resources that will help you make data beautiful in your company:

Hans Rosling – Hans is a leader in the field and his Ted Talks are wildly popular with millions and millions of views. He dispels myths with data. I love his web site Gapminder where he gives interactive data visualization tools that you can work with. Also, if you prefer to watch is videos which are very entertaining you can watch them here as well.

Noah Illinsky – LinkedIn Talk – I like this talk because he gives actionable problems and ways to visualize data in order to solve problems. He also has a good book called Designing Data Visualizations

Stephen Few – To find his books on Amazon

Edward R.Tufte Edward Tufte is a statistician and artist, and Professor Emeritus of Political Science, Statistics, and Computer Science at Yale University. He wrote, designed, and self-published 4 classic books on data visualization. The New York Times described him as the “Leonardo da Vinci of data,” and Business Week as the “Galileo of graphics.” He is now writing a book/film The Thinking Eye.

Colin Ware has written two books: Visual Thinking for Design is an up to date account of the psychology of how we think using graphic displays as tools. Information Visualization: Perception for Design now in its 3rd edition is a comprehensive survey of what human perception tells us about how to display information

You can reach Bill Murphy for more information about CIO Scoreboard – A revolutionary tool that enables the CIO to visualize complex and esoteric principles of IT Security for business decision making.

The entire team at RedZone was great to work with, knowledgeable and very professional. I would (and have) recommended them to anyone in need of technical assistance.