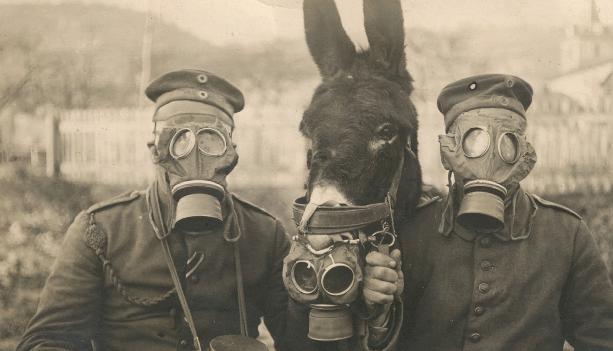 One of the biggest relationships I see between the world’s first horrific war and the current state of IT Security. Hang with me as I explain.

The weapons of WW1 had never been tested on a mass scale. Prior to it the only other benchmark was a rather limited engagement in scale with the Russo Japanese War.

WW1 had no precedent. That last major war was the Napoleonic Wars that we had a hundred years earlier.

The best podcast I ever listened to on WW1 history (any history for that matter) is called Hardcore History. The specific show is called Blueprint for Armageddon 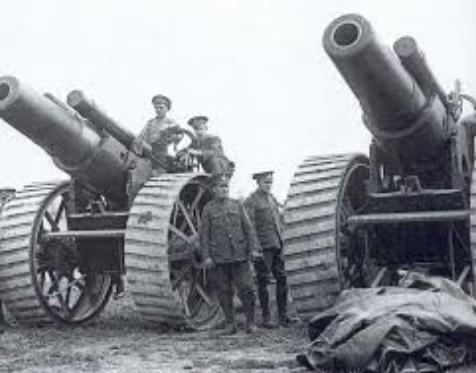 We are in a similar situation now with IT Security and I compare it to WW1 because of the devastation that it is causing across the globe.

We need an armistice between countries – attribution.

In WW1 Russia tried to have a conference call to the Hague conference to put rules in place against the use of certain weapons. This was most likely due to the fact that they couldn’t keep up financially with the arms race that countries around them were going through prior to the start of WWI. Even though large scale killing hadn’t started there was an inkling it could happen given the type of weapons that were being built.

The best standard I can find that would get all countries to agree to a certain set of Cyberwar rules is put out by IEEE in their rules for a “Geneva Convention” for Cyber Warfare.

What do you think?