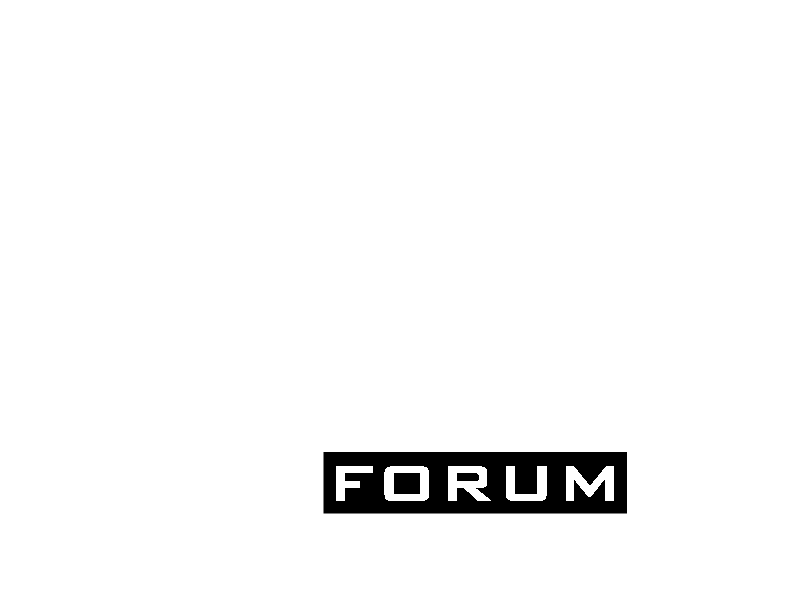 We believe that CIOs are the CEOs of the future. Our goal is to inspire high-performance IT leaders to innovate and transform their current mindset.

​We provide the framework for CIOs to surround themselves with peers who think in a powerful, transformational way so they can thrive and win amongst disruption and business ambiguity.

"I have been inspired by how many of you are wanting to interact with your peers and know that times are  changing and that this is a GREAT time to be a CIO..."

​March 30 - Virtual Session - IT Security Innovation: Hackers Are Bringing the Lime to Your Coronavirus Problems | Week 2 of Coronavirus Fallout

May 2 - Hosted by Rafael Maldonado, CIO, NADA, in McLean, VA

August 1 – Hosted by David Roberts, Director of IT, ASRC Federal, in Laurel, MD

The CIO Innovation Forum, was founded in 2000 by Bill Murphy as an innovative idea to connect CIOs and high-level IT leaders who share similar vision and goals for themselves and their organizations.

​Bill understands that the corporate immune system is very strong - opposing change, discouraging new ideas and people who take action. However, he knows that when CIOs surround themselves with peers who think in a powerful, transformational, and progressive way, they will be able to thrive amidst disruption and business ambiguity to win both professionally and personally.

​In this short video, Bill outlines the benefits of attending each session of CIO Innovation Forum events, his approach of preparing attendees for conversations with like-minded individuals and how you, the A-caliber IT leader, can become a part of this Innovative Community.

Bill Murphy leads the CIO Innovation Forum for CIOs and IT leaders.

Bill hosts a series of strategic group events and luncheons, including workshops and roundtable discussions. The topics are directly sourced from ​forum members and are focused around the challenges that impact their businesses most.

Our events provoke an open, collaborative environment to facilitate interactive discussions surrounding current innovation challenges or issues CIOs are facing in the industry.

These conversations accelerate innovation and transformation and are the catalyst for CIOs to help their businesses avoid disruption, develop efficiency, and share tactical and strategic ideas.

Our intent is that council members leave invigorated and are equipped with the tools necessary for innovation and transformation.

These experiences can change the trajectory of where you are going both personally and professionally.

Join the best local CIOs and Business IT Leaders at our ​round-table lunch events!

"One of the reasons I attend these kinds of talks is to hear things that give me ideas on handling things in my own area. Yesterday's meeting was great. I took good notes on comments and things said that inspire other ideas at work"

"I thought the event was great. It brought together individuals from different perspectives and industries. I'm looking forward to next month's meeting."

"It provided me with an opportunity to connect with other local executives and also learn about some of their challenges. The session by MAGA Design was also very useful."

"At times, CIOs are referred to as Chief Innovation Officers since at the heart of innovation is the 'life cycle of idea generation, interaction, selection and learning.' CIOs should be a part of the CIO Innovation Insider to grow, share expertise, and network with peers and key partners in a trusted environment." 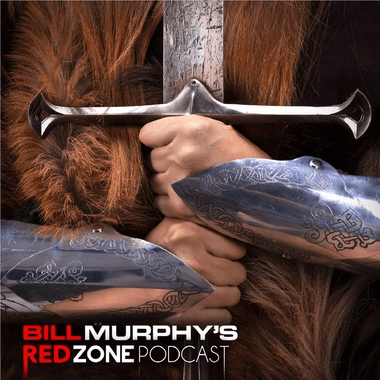