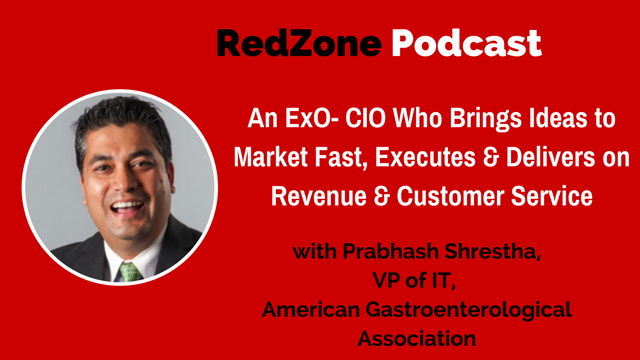 He was chosen as DC’s Top Association Tech Gurus by Trending 40. He was honored as the Top Ten Association Technology Leaders by Association Trends in December 2015. He was also awarded Top Association & Non-Profit Innovators 2015. Prabhash was chosen as the Top Innovators in the Washington, DC Association and Non-Profit community in January 2015. He was featured on the The A List on 2014 Nov/December issue of Associations Now magazine. He also was featured as one of the Top 5 under 35 in 2007. He has been interviewed on by various publications, radio and news media, and magazines. He speaks frequently at non-profit/association technology conferences and other conferences on various technology, leadership, management and business issues.
Prabhash holds a Master of Science in Information Systems. and holds Massachusetts Institute of Technology (MIT) Sloan Executive Certificate on Strategy and Innovation. He has been teaching at Georgetown University’s Master’s Degree program in Technology Management since 2010. He has won several teaching excellence awards at Georgetown University.
END_OF_DOCUMENT_TOKEN_TO_BE_REPLACED 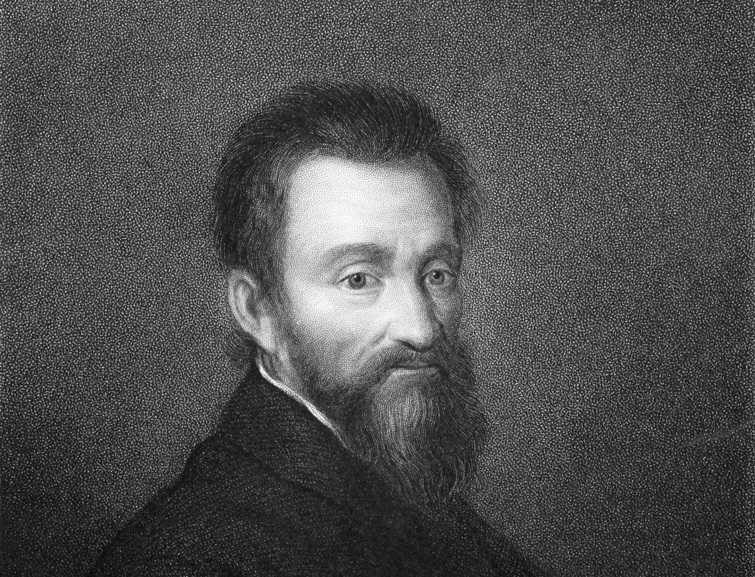 I am very excited about this wonderful podcast interview with Michael Michalko. Michael is one of the world’s foremost experts on creative thinking.

As an officer in the United States Army, Michael organized a team of NATO intelligence specialists and international academics in Frankfurt, Germany, to research, collect, and categorize all known inventive-thinking methods. His international team applied those methods to various NATO military, political, and social problems and in doing so it produced a variety of breakthrough ideas and creative solutions to new and old problems. After leaving the military, Michael facilitated CIA think tanks using his creative thinking techniques. Michael later applied these creative-thinking techniques to problems in the corporate world with outstanding successes. Michael has provided keynote speeches, workshops, and seminars on fostering creative thinking for clients who range from Fortune 500 corporations, such as DuPont, Kellogg’s, General Electric, Kodak, Microsoft, Exxon, General Motors, Ford, USA, AT&T, Wal-Mart, Gillette, and Hallmark, to associations and governmental agencies. In addition to his work in the United States, Michael has worked with clients in countries around the world.