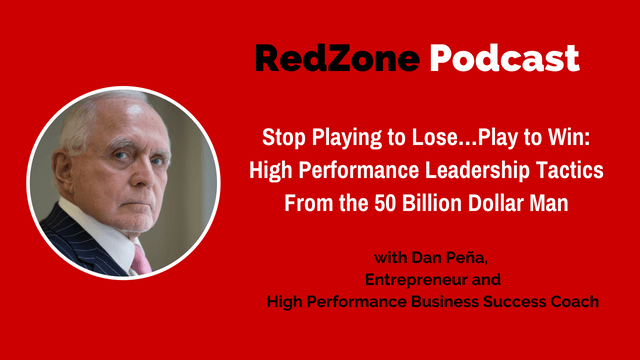 My guest this week is Dan Peña.

From his beginnings as an East LA barrio bad boy to Laird of (15th Century) Guthrie Castle, Dan Peña is now recognized as the Founder of Quantum Leap Advantage (QLA), the revolutionary method for super success with over 25 years of proven track record that has produced over $50 Billion of equity/value, since 1993 – thus making him known as the 50 Billion Dollar Man!

Peña, through his mentees and devotees, has created an unprecedented level of super successful mentees/devotees that have produced from 7 figures to 11 figures wealth creation in various industries around the world! Peña’s principle instrument of success is his free QLA Mentor Program used in conjunction with the step by step QLA Methodology that he personally used to create  $450 Million from $820 in 8 years! END_OF_DOCUMENT_TOKEN_TO_BE_REPLACED